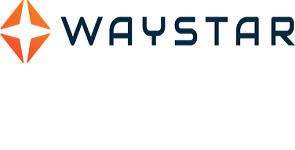 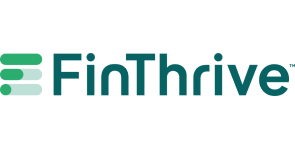 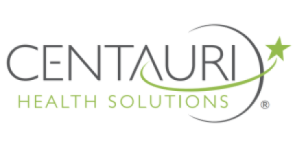 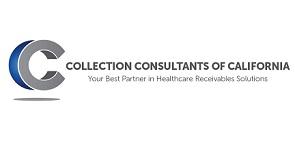 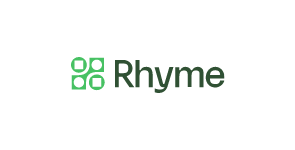 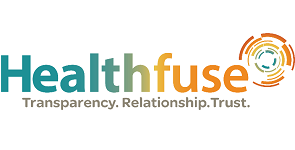 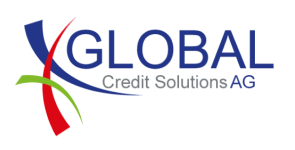 Each year CAHAM recognizes one individual with the Carl Satterfield Award. This prestigious award is bestowed upon one member at the Annual Educational Conference. The award is named in honor of the co-founder of CAHAM, Carl Satterfield, who helped pave the road for the careers and opportunities we all enjoy today. Nominees for this award will demonstrate qualities and characteristics listed below:
Carl Satterfield Award Nomination Letter

Click link below to complete and print the nomination form

In the spirit of Carl's dedication and enthusiasm for his profession, CAHAM would like to recognize the past recipients of this award and to encourage you to submit a nomination for a peer or colleague that is deserving of such an honor.

PAST RECIPIENTS OF THE CARL SATTERFIELD AWARD